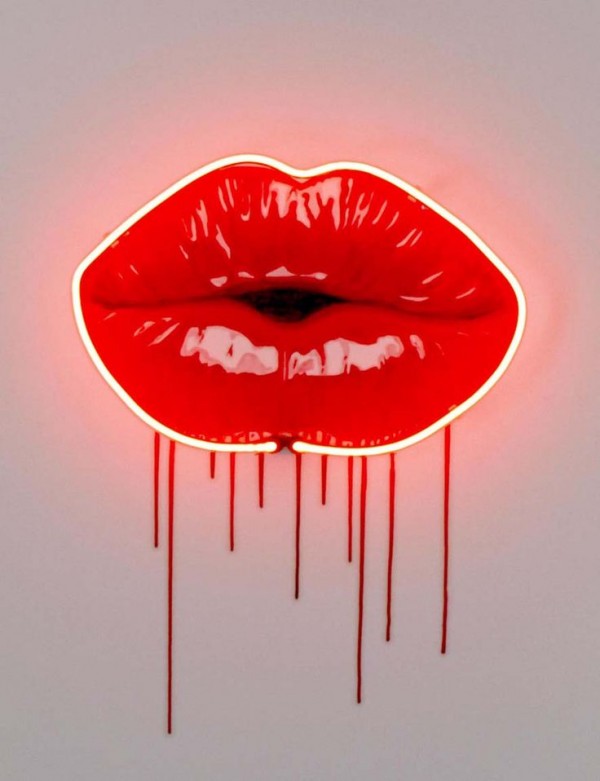 No matter what anyone said about going blind or crazy she used to sneak glances at the sun. Through interlaced fingers, her palms pressed against her face in horror-film fashion she would stare until the halos formed. You could do it anywhere and in secret, a quiet rebellion from the back seat of a car or an upstairs window.  When nothing happened she declared herself immortal. Later when they warned her about cigarettes and sex, she nodded and pulled her jeans up high over ripped fishnets and no panties. Behind cursed doors life pulses and blazes. Like autumn’s last leaves she plans to fall in flames if she can help it.  She’s always known she would not go gently.