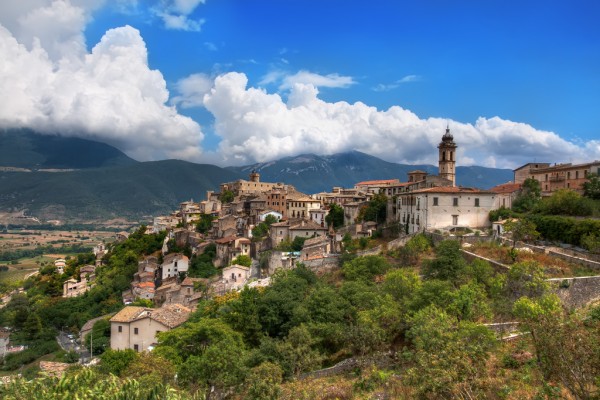 Morning in Montecompatri. The hillside glitters with lighted windows, a thousand eyes all watching Rome. As the sun rises to cast the slopes in gold, strands of wheat and broom flowers bow their heads in the noble breeze. She has stolen home just before dawn with the scent of warm grass and wild mint in her hair. Together they had reclined on the hood of his car and surveyed an empire of pastures. Marble arches stood in solemn silhouette to the West and for a moment they ruled the world. He made promises and sealed them with gulps of salty local wine and lemon-scented kisses. Her eyes buzzed with exhaustion but who has time for sleep when life itself is better than a dream.