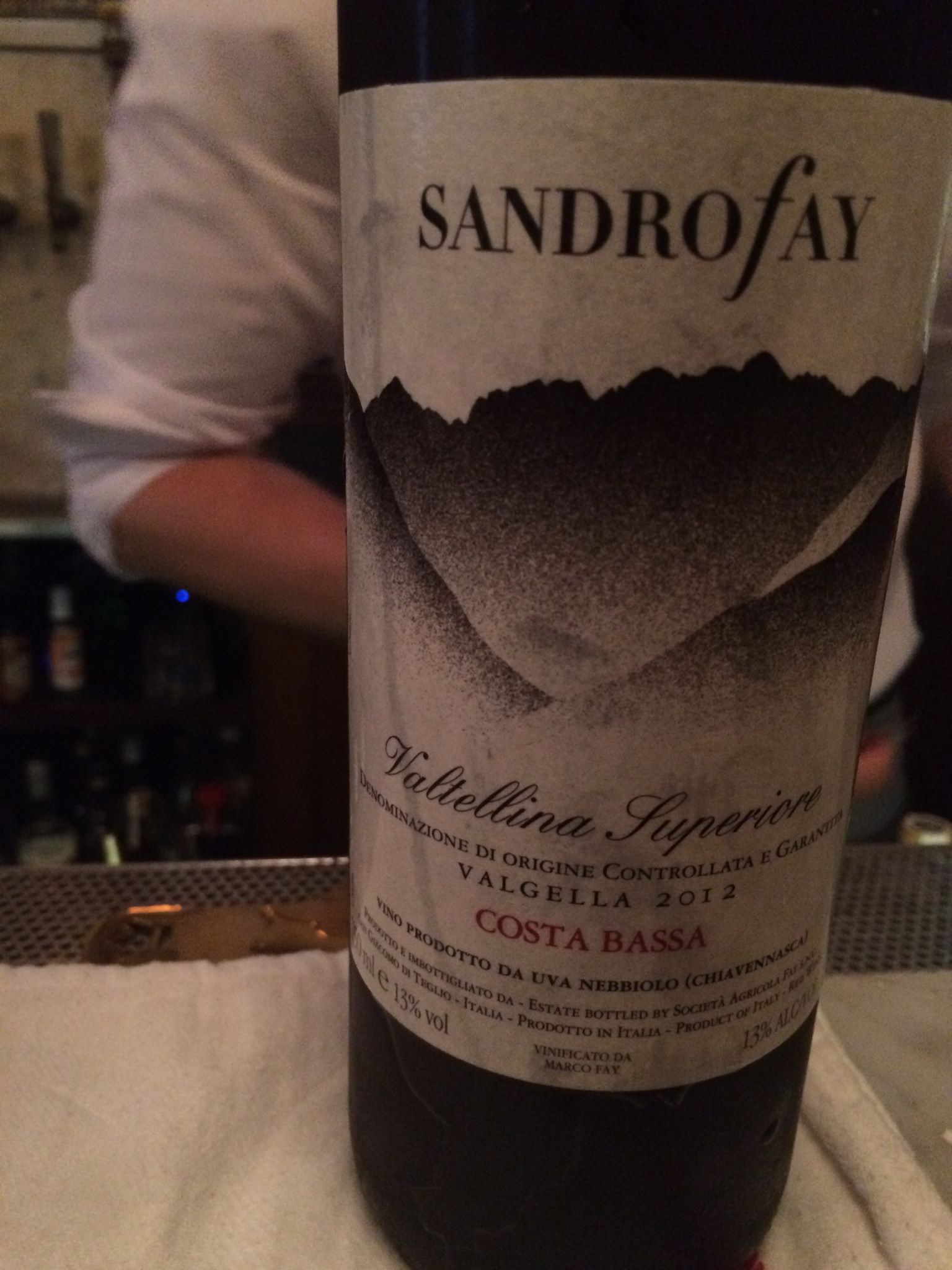 Brooklyn feels so far away, she said.

Pretend you’re on vacation, he said. We’ll drink something nice and really get away for awhile.

It was late spring.  Or early summer. These days the seasons blend at the borders like those first tries at water color painting and the main thing is that you can’t leave home without a sweater. She spotted him immediately, at least she thought it was him.  Late day light cast his hair in gold and the rest of him in shadow. A breeze from the open door whirred past the backs of her shoulders.  She squeezed in next to him and there was that familiar heat. That tightness in her throat that travels up and down until it finds a hidden spot to simmer. He handed her a glass, all cool cherries and berries and that clean scent of dew-soaked earth that creeps up at morning when you’re up early or out too late.