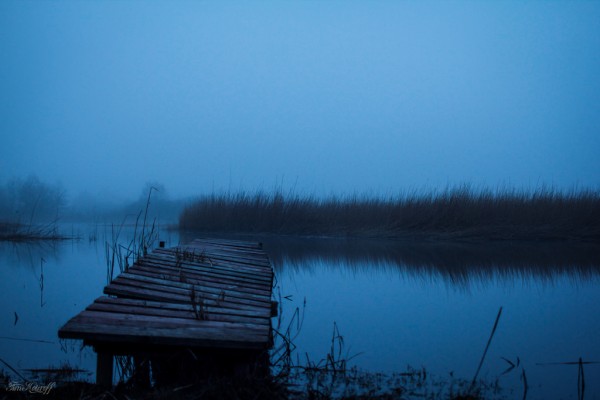 The moment he saw her the world began to make sense.

It isn’t so hard to believe that cells contain galaxies, not when the sea shimmers in her eyes like that. She turns to look over her shoulder and in one undulation of a sun-kissed hip he understands the topography of a Tuscan countryside and he can hear the rhythm that commands the waves. He’s no scientist, but he knows the earth is mostly water and that water is life. Maybe that is why she makes him so thirsty when she laughs, spilling a million buds from her mouth to blanket the city in spring.