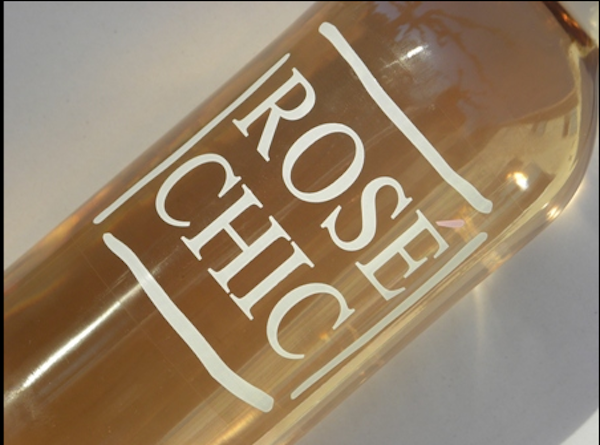 A thousand showers cannot wash away the sand. She can feel it now inside her sandals, but she’s already late. There are only five seats at the bar and whether or not he knows it, she is what he’s been waiting for.

Uneven stone-streets are mostly lit by the moon. The streetlights burned out ages ago. They cast shadows of consent for those who have come to sleep in the sun and play in the dark. It’s easy to keep secrets when you are surrounded by the sea. She can see the rose glow of the restaurant and hear the hum of voices and clinks of steel on ceramic. She can smell plants and flowers that bloom in the night when the earth condenses to quench their thirst and the first slice into a ripe pineapple. She licks her lips. They taste of salt.

He greets her at the door with two kisses and runs one fingertip down her back where the sting of the midday sun is only just emerging, that forbidden gold she has been told again and again to avoid.