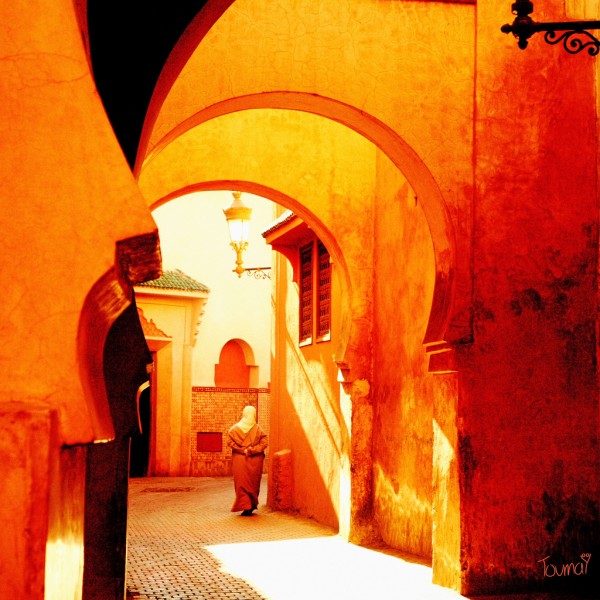 He would have followed her halfway around the world to be sure.  He could almost feel his palms against the small of her back. The gentle ridges and slopes of her appeared to him clear as a dream from underneath her clothes, yet she remained just out of reach. Ungraspable as molten gold. He was certain that if he could possess her, if even for a moment, time and space would align and all would be right in the world. She cast a cool gaze in his direction and disappeared around a corner.  Her scent trailed in curlicues, suspended like pipe smoke on the late summer air.