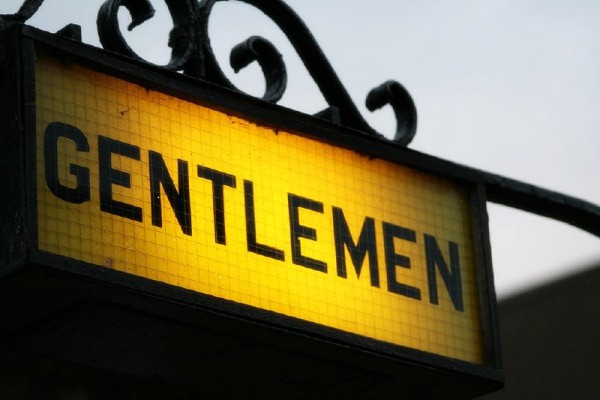 Everyone is checking the time. He glimpses the face of his grandfather’s Rolex and pats a breast pocket where he’s stowed a Cohiba XV for later. She watches the walls turn from white to gold and smoothes the satin beneath her skirt.  When the first streetlamps ignite she’ll listen for the rush of footsteps from the metro stop at the corner. When the shadows finally fade into dark, she dabs the base of her spine with jasmine oil, pours out a single malt and waits. There’s no mistaking his tread on the stairway. Her breath echoes each clip and catches with the click and rustle of his belt buckle. His palms are warm and rough on her hips. Cigar smoke lingers on his lips. She won’t ask where he’s been and she won’t ask where they are going.  There’s no time for that.